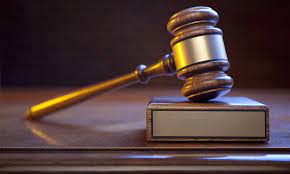 The model rules set forth specific guidelines defining the attorney-client relationship. An attorney will be guilty of misconduct, for example, if she or he fails to provide competent representation to a client, to act with diligence and promptness regarding a client’s legal concerns, or to keep a client informed of legal proceedings. Charging exorbitant fees or overbilling is also considered misconduct, as is counseling a client to commit a crime. For example, trial lawyer Harvey Myerson was suspended in 1992 from the practice of law by the New York Supreme Court after he was convicted of over-billing

The AMERICAN BAR ASSOCIATION (ABA) has recognized sexual relations between attorneys and their clients as a significant ethical problem for the legal profession. The ABA’s Standing Committee on Ethics and Professional Responsibility addressed this issue in 1992 by issuing a formal opinion (no. 92-364). Although the opinion acknowledged that the Model Rules of Professional Conduct do not specifically address the issue of attorney-client sex, it argued that an attorney’s sexual relationship with a current client “may involve unfair exploitation of the lawyer’s fiduciary position and presents a significant danger that the lawyer’s ability to represent the client adequately may be impaired and that as a consequence the lawyer may violate both the Model Rules and the Model Code.” Becoming sexually intimate with a client, the opinion adds, undermines the “objective detachment” necessary for LEGAL REPRESENTATION because “[t]he roles of lover and lawyer are potentially conflicting ones.” In addition, the opinion argued, attorney-client sex introduces a clear conflict of interest into a case, and it may also compromise ATTORNEY-CLIENT PRIVILEGE, the principle that ensures the confidentiality of lawyer-client communication. Any secrets revealed to an attorney by a client outside of their legal relationship may not be protected by the attorney-client privilege.

Proponents of professional rules against attorney-client sexual contact argue that the legal profession should follow the example of other professions such as psychology and psychiatry, and create strict sanctions against sex with clients. Legal clients, these proponents say, are often vulnerable when dealing with attorneys, particularly in such areas of legal practice as FAMILY LAW. A lawyer who becomes sexually involved with a client in a DIVORCE proceeding can take advantage of the client’s under-going emotional trauma. That lawyer may hinder any attempts at reconciliation between a couple and complicate matters for any children involved. Sexual relationships between lawyer and client may also affect custody and child visitation decisions in the case. The American Academy of Matrimonial Lawyers, in its Standards of Conduct in Family Law Litigation, specifically prohibits attorney-client sex: “An attorney should never have a sexual relationship with a client or opposing counsel during the time of the representation” (§ 2.16 [1991]). 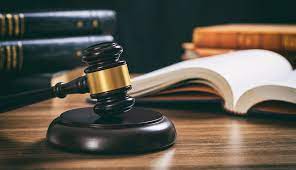 Some attorneys object to such rules, arguing that they interfere with their FIRST AMENDMENT rights to FREEDOM OF ASSOCIATION. They bristle at the notion of state bar associations regulating the private affairs of consenting adults. Nevertheless, attorneys are increasingly being disciplined for becoming sexually involved with clients, and state bar associations are drafting clearer and more stringent rules against attorney-client sexual contact. Wisconsin’s Supreme Court, for example, in 1987, revoked the license of an attorney in part because he had sex with a client (In re Hallows, 136 Wis. 2d 72, 401 N.W.2d 557). The attorney, the court argued, was “placing his interests above” those of his client. In 1990, the same court for the first time suspended the license of a criminal lawyer who had sex with a client (In re Ridgeway, 158 Wis. 2d 452, 462 N.W.2d 671). Oregon and Minnesota have adopted outright bans on attorney-client sexual contact. Rule 1.8(k) of the Minnesota Rules of Professional Conduct, which became effective July 1, 1994, forbids attorney-client sexual contact during the conduct of a professional legal relationship. It allows exceptions to the rule only for relationships beginning before legal representation has commenced or after it has ended. In the case of clients that are organizations rather than individuals, an attorney may not have sexual contact with any member of the client organization directly overseeing the case.

If an attorney is related to another attorney as a parent, child, sibling, or spouse, that attorney may not represent a client in opposition to the related attorney except when given consent to do so by the client. This type of conflict of interest has become increasingly common as more women enter the legal profession and the number of marriages between attorneys grows. State bar associations, such as that of Michigan, have held that these guidelines also apply to lawyers who are living together or dating but are not married. The potential for conflict of interest when the opposing attorneys are married or romantically involved is clear. Imagine a woman representing a client in a personal injury lawsuit seeking millions of dollars worth of damages from a manufacturer, with her husband representing the manufacturer. As a couple, they have a monetary interest in gaining a large settlement from the manufacturer, thereby giving the husband an incentive to lose his case. Given this conflict of interest, the couple is obligated to reveal to their clients the fact that they are married. If the clients agree to go ahead with the case regardless of the conflict of interest, then the attorneys may decide to continue their representation.

Special examples of conflict of interest have arisen in cases involving indigent defendants who must use publicly provided defense attorneys. In many jurisdictions, it is considered misconduct for an attorney to refuse a court appointment as a public service defender for a poor client, even when a spouse’s legal associate or firm is involved on the opposing side of the case. Normally, for example, state bar associations allow a district attorney to prosecute persons defended by partners or associates of the district attorney’s spouse as long as the client is notified of the situation; similarly, they will allow a district attorney’s spouse to defend persons prosecuted by other members of the district attorney’s staff. Nevertheless, in a 1992 case, Haley v. Boles, 824 S.W.2d 796, the Texas Court of Appeals found that a conflict of interest gave a court-appointed attorney grounds to refuse an appointment as a public defender for a poor client. The prosecutor was married to the court-appointed counsel’s law partner, creating a potential conflict of interest. According to the court’s decision, a poor defendant who must rely on a public defender has fewer choices for legal representation than a defendant who can afford to employ her or his own attorney. Therefore, an attorney who has a conflict of interest must be able to refuse to represent a client as a public defender without being charged with misconduct, thereby ensuring that the client receives legal representation free of a conflict of interest.

Any breach of the trust by the attorney that underlies the relationship between that attorney and the client can be considered misconduct. For example, an attorney is often called upon to hold or transfer money for a client, and in this situation, the client places an extraordinary amount of trust in the lawyer. Any misuse of the client’s money by the attorney—called misappropriation of client funds—constitutes a serious breach of trust and a gross example of misconduct. This offense includes stealing from the client, mingling the attorney’s money with that of the client, and controlling client funds without authorization. The model rules require that funds given to a lawyer by a client be kept in an account separate from the lawyer’s own account.

To encourage clients to inform their attorneys of all details relevant to a case, ethical codes also entrust attorneys with preserving the confidentiality of the information their clients give them; any failure to do so constitutes misconduct on the part of the attorney. The law protects attorney-client confidentiality with the principle of ATTORNEY-CLIENT PRIVILEGE, and under very few circumstances is it lawful to breach this privilege of confidentiality. The privilege may be revoked to prevent the client from “committing a criminal act that … is likely to result in imminent death or substantial bodily harm”(Model Rules of Professional Conduct, Rule 1.6 1983), or to respond to civil or criminal proceedings made by the client against the attorney. Except for these rare cases, only the client may waive the attorney-client privilege of confidentiality. 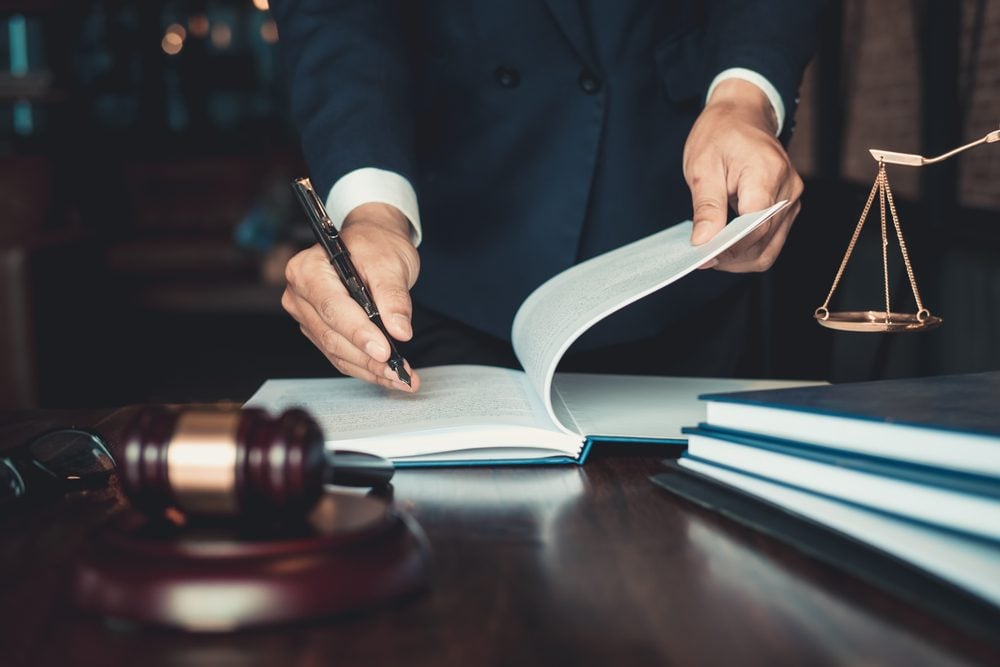 Sexual contact between an attorney and a client is almost always considered a breach of conduct. Sexual contact represents a clear breach of attorney-client trust. It is also a clear conflict of interest because it can easily result in the attorney’s placing his or her own needs above those of the client, and it makes it difficult for the attorney to argue the client’s case dispassionately.